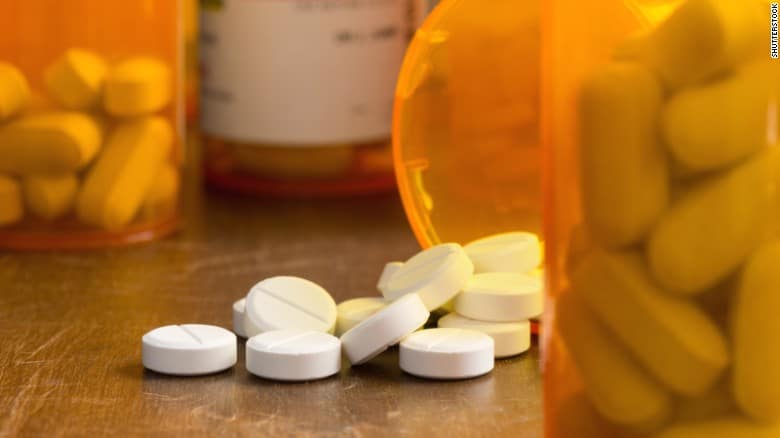 The American heroin epidemic has become more dangerous, as reports of heroin laced with carfentanil are being reported throughout the country. Carfentanil is the most potent opioid used commercially, 10,000 times stronger than morphine. It is a version or analogue of fentanyl, the painkiller that most recently made headlines with its role in the death of pop star Prince.
Carfentanil can slow breathing significantly. It’s not approved for human use but is used commercially to sedate large animals, such as elephants. About 2 milligrams can knock out a nearly 2,000-pound African elephant.
Many users may not know they are even taking the drug, officials have said, as dealers are cutting heroin with fentanyl analogues to give it a boost and stretch their supply.